Shipbuilder Austal has informed that the U.S. Navy’s fast-transport ship USNS Newport (EPF 12) has completed acceptance trials in the Gulf of Mexico.

“Newport will soon join a fleet of 11 EPF vessels that are making a real difference to communities around the world, through a variety of missions and exercises conducted by US Military Sealift Command for the US Navy,” he said.

Acceptance trials involve the execution of a number of tests by the Austal USA-led industry team while the vessel is underway; demonstrating to the US Navy the successful operation of the ship’s major systems and equipment. The trials are the last significant milestone before delivery of the vessel, scheduled for August 2020. 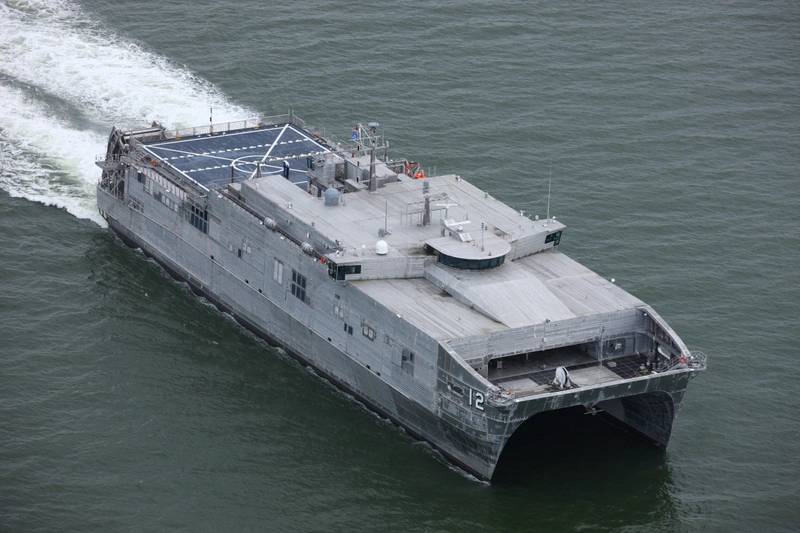 The Spearhead-class EPF is a 103-meter high-speed aluminum catamaran with a large, 1800 square meter cargo deck, medium-lift helicopter deck and seating for 300+ embarked troops, providing a fast, high-payload transport capability to combatant commanders around the world.