In business, as in life, after major anniversary milestones like 60 (Diamond) and 75 (Diamond or Sapphire), it seems that every year after that is worth celebrating. However, 90 years is somewhat in the nether regions of celebrations; certainly, a major achievement after say 75, but not quite the centenary either. However, Robert Allan Ltd. has been an active and growing business now for 90 years and we believe that is worth celebrating in a time when it feels, frankly, that there is not a great deal to celebrate.

The family lore has always been that my grandfather, Robert Allan, started his independent career as a consulting naval architect in 1930. However recent research has actually shown that he was advertising as an independent consultant in April 1929. So, we are actually celebrating the completion of 90 years of business, and that just a little late.

Three generations of family ownership succeeded now by 12 years of employee ownership and management has firmly established the company as a major force in the worldwide industry of ship design consultancy. Although best known for the extensive work done in the world of high-performance tugboats, the company continues to be actively involved in many diverse design projects, including research vessels, fireboats, barges, crew boats, wind farm vessels, and shallow-draft push boats and barges.

The current workforce of about 90 persons at Robert Allan Ltd is truly diverse: a microcosm of the Canadian mosaic, with staff originating from about 30 countries, and speaking over 21 languages. There is a high percentage of women in both our technical and administrative departments. This team is our greatest asset; highly skilled and highly motivated to do the best work possible for our international clients. It is notable how well this diverse group works together, often under significant time pressure.

In recent months under the COVID-19 restrictions the company has continued to work extremely effectively with the majority of staff operating from home offices, and all project delivery deadlines have been met.

As the company continues to grow and prosper, while adapting to the changing conditions around us, we look forward in anticipation of a centenary celebration in the none too distant future. For now, however 90 years of continuous business is a significant accomplishment for a small private company and we raise a suitably distanced glass to all our faithful clients who have made this milestone possible. 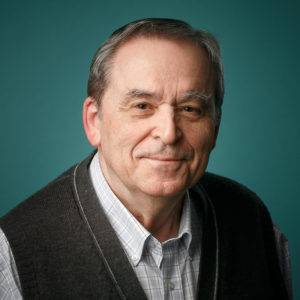 “We have survived this long by keeping our customers happy so that is what we have to continue doing.” – Hans F. Muhlert, Senior Project Director 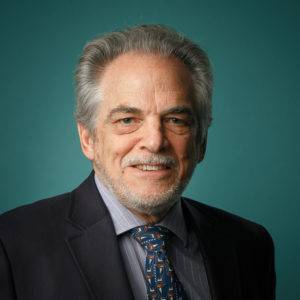 “As I contemplate the various major milestones we have celebrated at Robert Allan Ltd., (75, 80 and now 90 years), I always think of how my Grandfather and Father would feel about the way in which the company they started has evolved and succeeded on the world stage. I hope they would be impressed! My Father in particular was quite visionary in his plans for the company; he started doing business in Singapore in the early ‘70’s when it was far from the norm for local marine businesses to look beyond the coast of BC for work. He didn’t live long enough to see the real benefits of the business seeds he planted there, but I like to think he would be very pleased to see how the company has grown while still adhering to his focus on intelligent design and integrity in all dealings.” – Robert G. (Rob) Allan, Executive Chairman 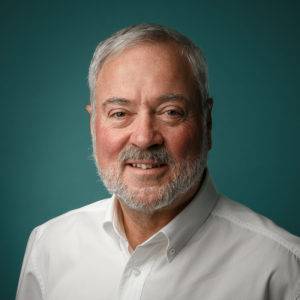 “Please recharge your glass and join me in a toast to the skills an integrity of the many individuals who worked together to create so many successful designs for over nine decades.” – Ken Harford, Past President 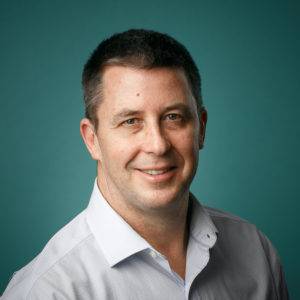 “As an engineer, nothing is more gratifying than seeing a design progress from the drawing board to construction and then into successful operation.  In the 17 years since I joined Robert Allan Ltd there have been almost 1000 vessels built to our designs currently in operation internationally.  This is an incredible legacy for a historic company.” – Mike Fitzpatrick, President & CEO 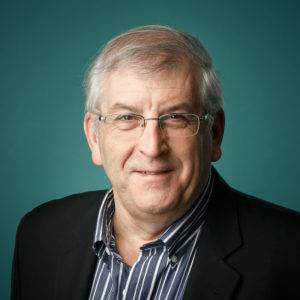 “As a relative newcomer to Robert Allan Ltd, having only joined the company a dozen years ago, I have enjoyed watching the team mature and grow while the ownership progressed to its current form. When I first met Rob and his father, as a client, some 40 years ago at their office in Marpole I never thought for a moment I would be lucky enough to work for their company. Time has a way of making all things possible!” – Rollie Webb, Senior Vice President 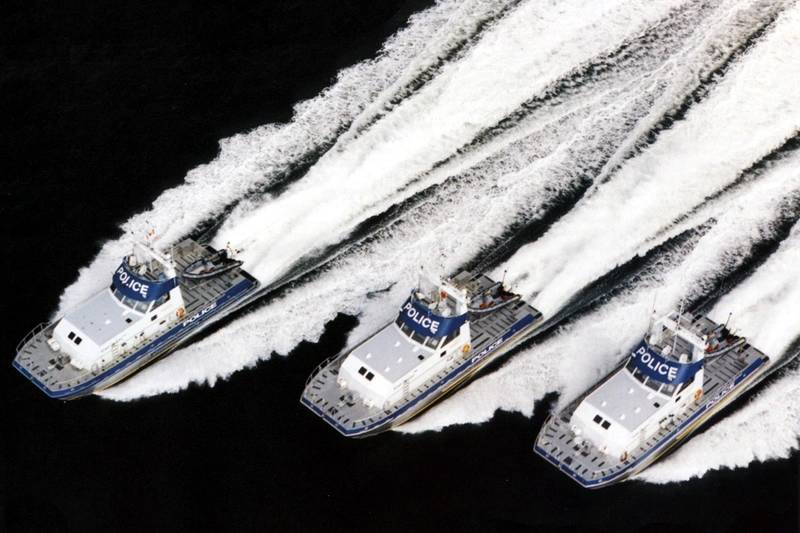 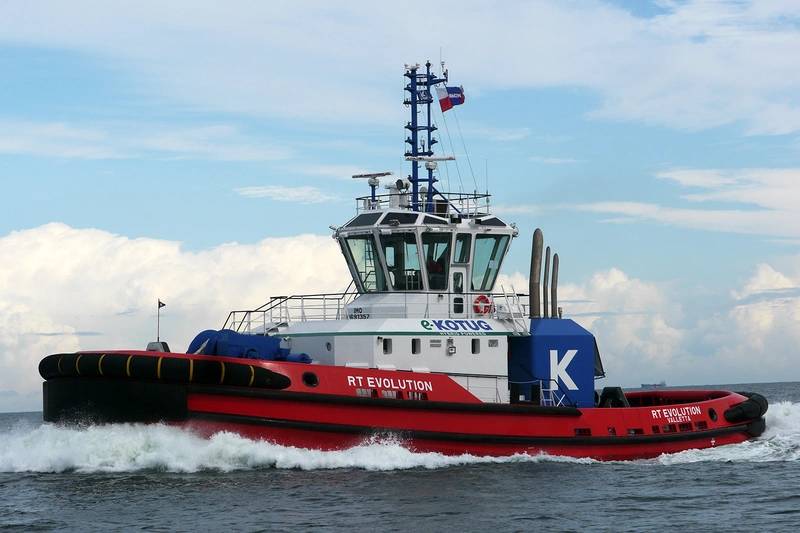 The Expanded Panama Canal Just Turned Two: Here Are Some Facts, Figures and Highlights the First Few Years of Operation

Clarksons warns seaborne trade could contract by 5% in 2020, the largest decline for over 35 years