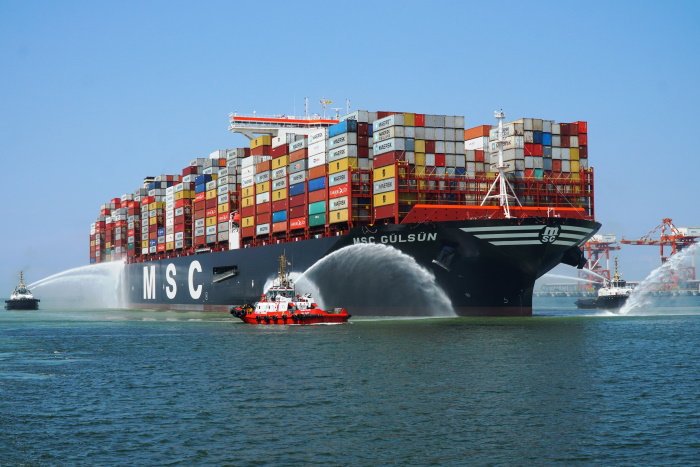 Seventeen hours after its IT system went down Geneva-based Mediterranean Shipping Company (MSC) finally said this afternoon that it might have been the victim of a malware attack.

The website of the world’s second largest container line went dead sometime just before midnight on Thursday and despite the carrier around midday today local time suggesting it had suffered an outage at one of its data centres, the carrier was later forced to admit it might have been hacked.

“At this point in time we cannot rule out entirely the possibility of a malware,” the company told Splash this afternoon.

“Mail services are still working and MSC has an IT infrastructure where many services are locally operated and hence it is unclear presently which exact IT tools are operational and which are not,” container shipping and cyber security expert Lars Jensen commented on LinkedIn today.

This marks the first time a top five carrier’s website has been down for such a lengthy period since Maersk was hit by a cyber attack nearly three years ago. It comes days after Diego Aponte, group president and CEO of MSC, told clients in a rare public statement that the carrier was upping its online capabilities to handle more internet business during the coronavirus lockdown.