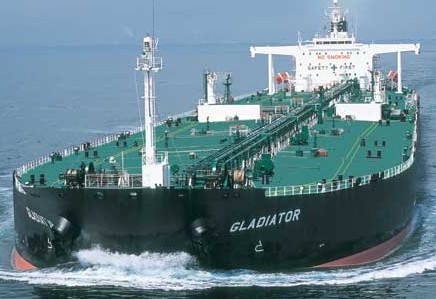 Emblematic of the tough times ahead for shipbuilders, especially from South Korea and Japan, it has emerged that Greek owners, who make up the world’s largest merchant fleet, placed orders for just one solitary newbuild ship last month, and even that was an option.

Research by Pireaus-based brokers Golden Destiny shows George Prokopiou and his firm Dynacom Tankers were the only Greeks brave enough to put pen to paper for new tonnage in April, signing for an extra $55m, 158,000 dwt suezmax at New Times in China, where it has a series of these tankers under construction.

By comparison, in April Chinese shipowners, the world’s second largest merchant fleet after the Greeks, spent more than $500m, signing patriotic orders on home soil for 25 new ships as the nation emerged from its coronavirus lockdown.

The Greek fleet remains around 40m gt ahead of the Chinese fleet, according to data from Clarksons Research.

The situation today with Greek orders plummeting mirrors what happened in the months following the global economic crisis of 2008 when Greek owners pulled back from any fleet expansion plans.

According to data from Clarksons Research, as of last Friday contracting for newbuilds around the world is down 56% year-on-year at just 184 ships making it increasingly unlikely that many yards will meet their 2020 sales goals.

CDC: ‘No Sail Order’ for cruise ships extended through September 2020