The first results from a groundbreaking new study into diversity and inclusion in shipping reveal the progress still to be made, particularly in gender balance, pay gap, and workplace environments, but also signs of progress, including a growing female talent pool.

The survey, conducted by the Diversity Study Group, aims to act as a barometer for diversity and inclusion across the shipping industry. By collecting data on the true state of shipping’s diversity picture, it aims to highlight where further work is needed and champion the benefits of diversity.

The results also show a lack of ethnic diversity at C-suite, director and head of department level, with respondents identifying as white comprising by far the largest proportion of these roles.

Gender imbalance is less pronounced in other roles and levels of seniority. 34% of respondents in commercial roles are female and 51% of female respondents described themselves as working in ‘mid-level roles’. It is also notable that 42% of female respondents are aged 25-34. This could indicate a growing pool of female talent for more senior roles, provided there is a pathway to further progression. On this point, it is encouraging to see something approaching parity among respondents who received a promotion in the past 12 months (47% female and 50% male). 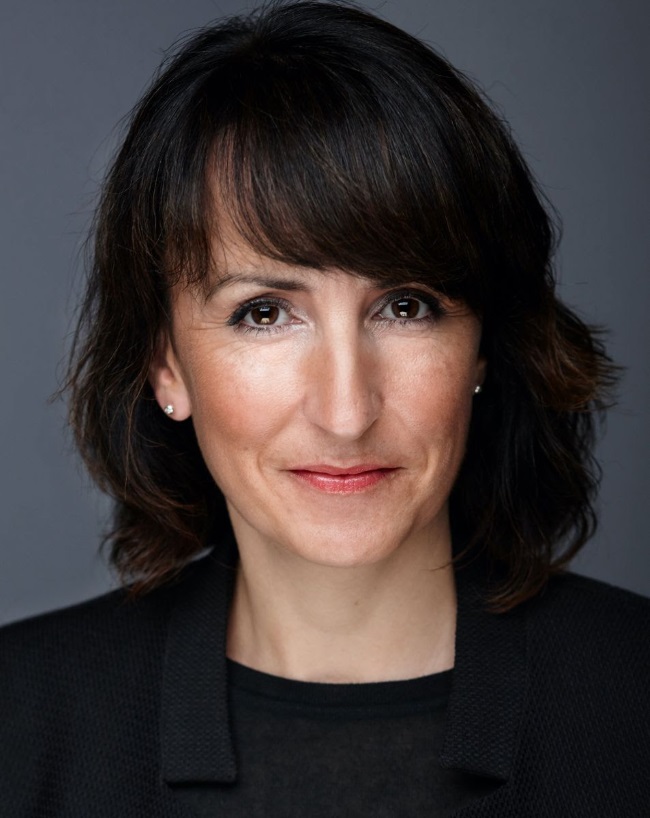 Participating companies spanned a range of industry sectors, organisational types and locations, but with strong representation from the ship owning and trading sectors.

Commenting on the initial findings from the survey, Heidi Heseltine, Co-Founder of the Diversity Study Group, said:

‘The picture that emerges from the survey is mixed. There is a stark lack of diversity at shipping’s top table, when it comes to the profile of those in C-suite and senior management roles. There are big differences between male and female responses when describing their working environment. By a margin of 2:1, women feel less able to raise discrimination concerns, feel less valued for their contribution and feel they lack a supporting peer group at work. This goes to the heart of how diversity and inclusion affects workplace culture and the progress still to be made.

‘The survey also shows some positive trends in our industry and we want to recognise progress and share best practice. For example, 61% of respondents said their employer has a D&I policy, which is a decent starting point. When it comes to gender imbalance, it is encouraging to see the number of women in the industry, with a significant number of younger women and in mid-level roles. The challenge for shipping is to ensure that there is no glass ceiling when it comes to reaching more senior roles and that they are rewarded fairly for the jobs they are doing today.’

The survey remains open and the Diversity Study Group is encouraging anyone who works in the shipping industry in a shore-based role to participate. Heidi Heseltine added:

‘We’re grateful to everyone that has taken part in the survey so far. All these companies and individuals have shown a willingness to be part of the solution for improving shipping’s track record on diversity and reaping the benefits of more diverse, inclusive workplaces. However, we need more data to measure the progress that we are making as an industry. All submissions are strictly confidential so if you haven’t completed the survey yet, please do take part.’
Source: Diversity Study Group