Authorities around the world are now taking action against ships where seafarers have been working beyond their contracts, without necessarily fixing the key issue of flights for crew repatriation.

On Friday the Berge Heng Shan 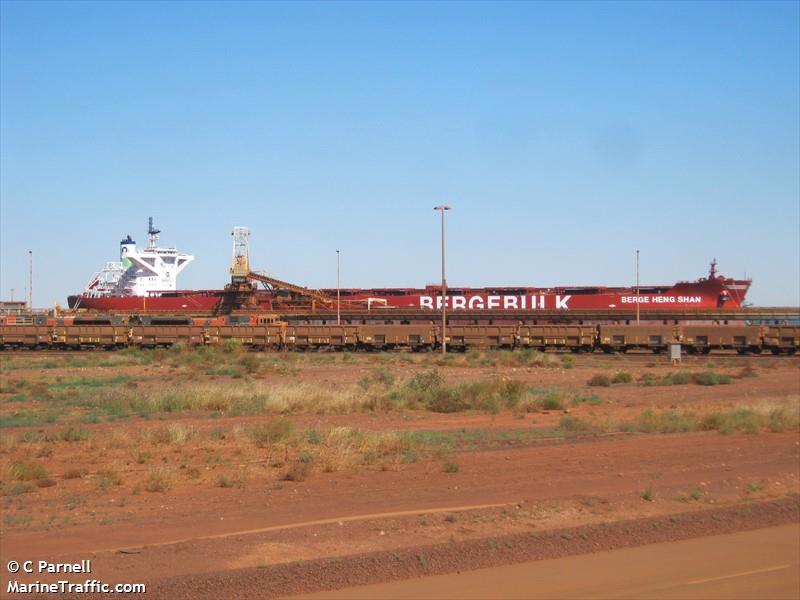 was detained at Port Hedland by the Australian Maritime Safety Authority (AMSA) and told to fix three crewing-related deficiencies before it can depart. Two seafarers onboard the Berge Bulk ship were found to not have a valid seafarer’s employment agreement, another two have not been repatriated as per their employment agreement, while the ship had no repatriation plan for crew who had been working for longer than 11 months onboard.

The shipowner was able to resolve the issue and the UK-flagged newcastlemax departed for Qingdao the next day.

The situation whereby an owner is in trouble with no local or global solution to hand has attracted criticism.

“It is practically impossible to do crew changes in Australia but their AMSA insists on employers effecting them. And the ship is going to China where, unless you are Chinese, it is also impossible to do crew change. A true example of the employers being stuck between a rock and a hard place,” Francesco Gargiulo, CEO of the International Maritime Employers’ Council (IMEC) told Splash today.

In the UK, meanwhile, five cruise ships belonging to Global Cruise Lines were detained on Friday by British authorities over concerns for crew welfare.

“Surveyors found a number of expired and invalid Seafarers Employment Agreements, late payments of wages and crews who had been on board for over 12 months,” the Maritime and Coastguard Agency (MCA) said in a statement.

Splash has been reporting the worrying rise in cases of self-harm among the thousands of seafarers stuck at sea for months longer than their original contracts. On Friday morning in Vancouver a 19-year-old Chinese messman jumped off the bow of his ship at anchorage. He is presumed drowned.

Yesterday, IMEC’s Gargiulo and Jacqueline Smith, the maritime coordinator at the International Transport Workers’ Federation (ITF) issued a joint statement in which they wrote: “Our main concern is that failing too relieve fatigued, stressed and desperate crew, is only inviting accidents or major incidents which will damage the shipping industry and the reputation of those same seafarers”.